Google
Do You Have Any Question? Contact Us
Sign up to our newsletter for sale & promotions !
Free Shipping ♥ ! All orders over $50 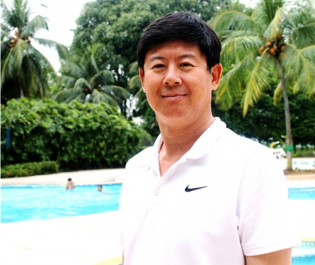 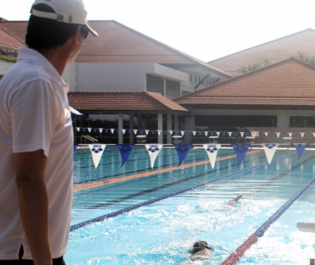 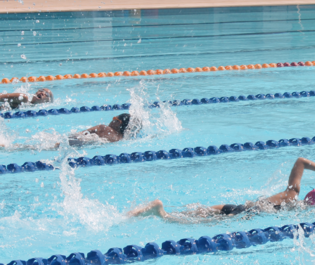 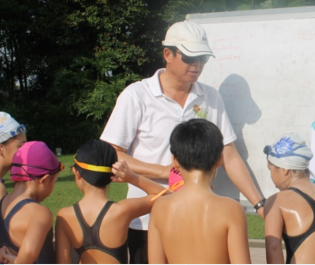 Yang Bin’s coaching career in 1983 and has over 30 years of coaching experience at the international, national and age group level to date. He is the chief architect for the learn to swim programs in the many clubs he has managed.

At 22, he graduated with a Bachelor degree in Physical Culture at the Beijing Institute.  Due to his excellent performance, he was selected to be coach for the provincial elite swimming team. His key responsibility was the female athletes welfare during training and competitions. He had attended several exchange programs in several parts of China, Japan, Korea, Hong Kong, Malaysia and many other South East Asia countries where he had the opportunity to spar his training ideology with some of the world’s best coaches. He worked alongside with the physiologists and doctors for applied swimming training methodologies and scientific study, experiments in areas of altitude training, cross the altitude – plain training, female swimmer training character and nutrition, training fatigue recovery and scientific index.

He has been in Singapore for over 15 years, and coached the competitive swimmers in 3 country clubs as head coach and senior coach.  Some of the more prominent swimmers under his belt include:

They have all achieved gold medals and top places.